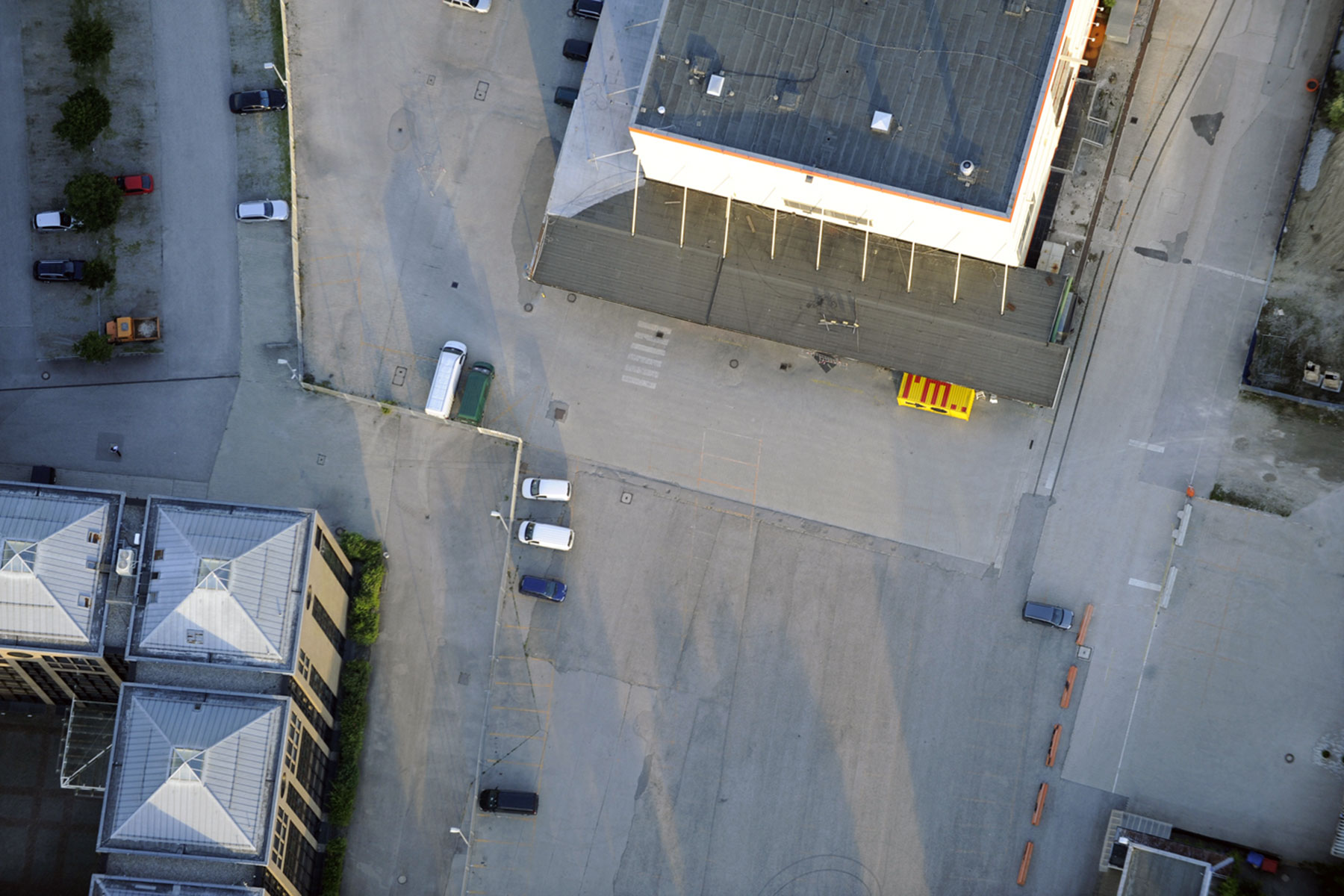 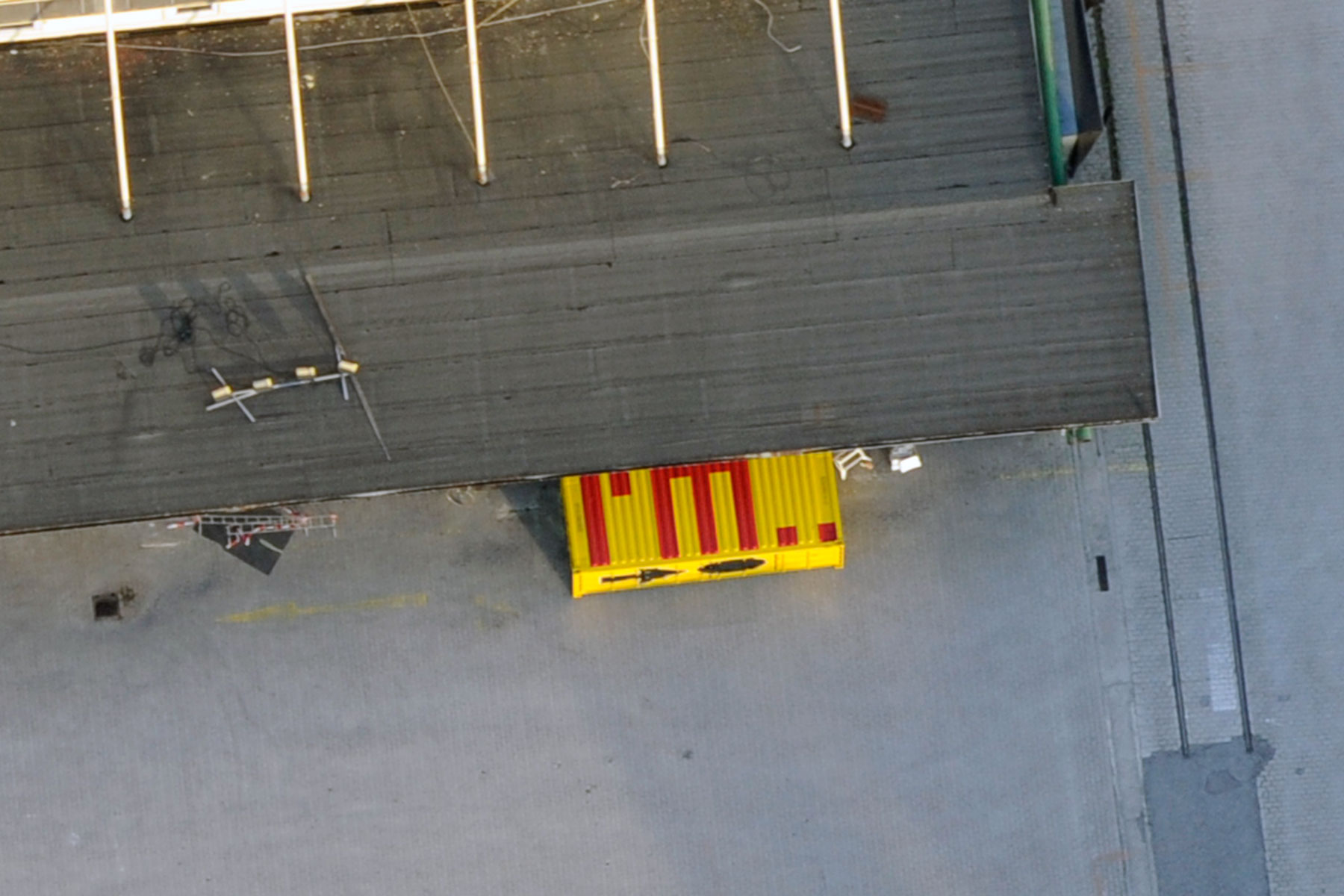 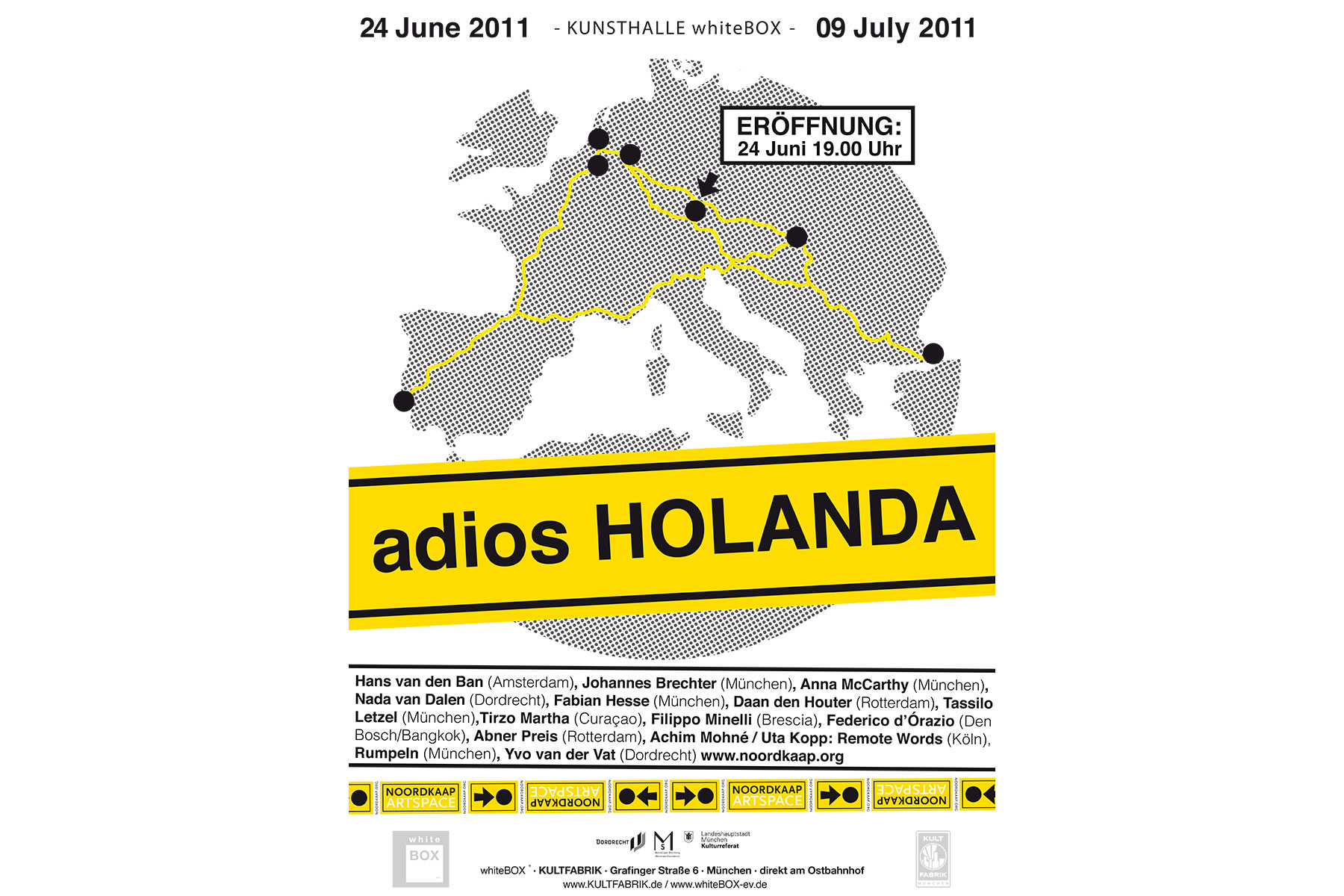 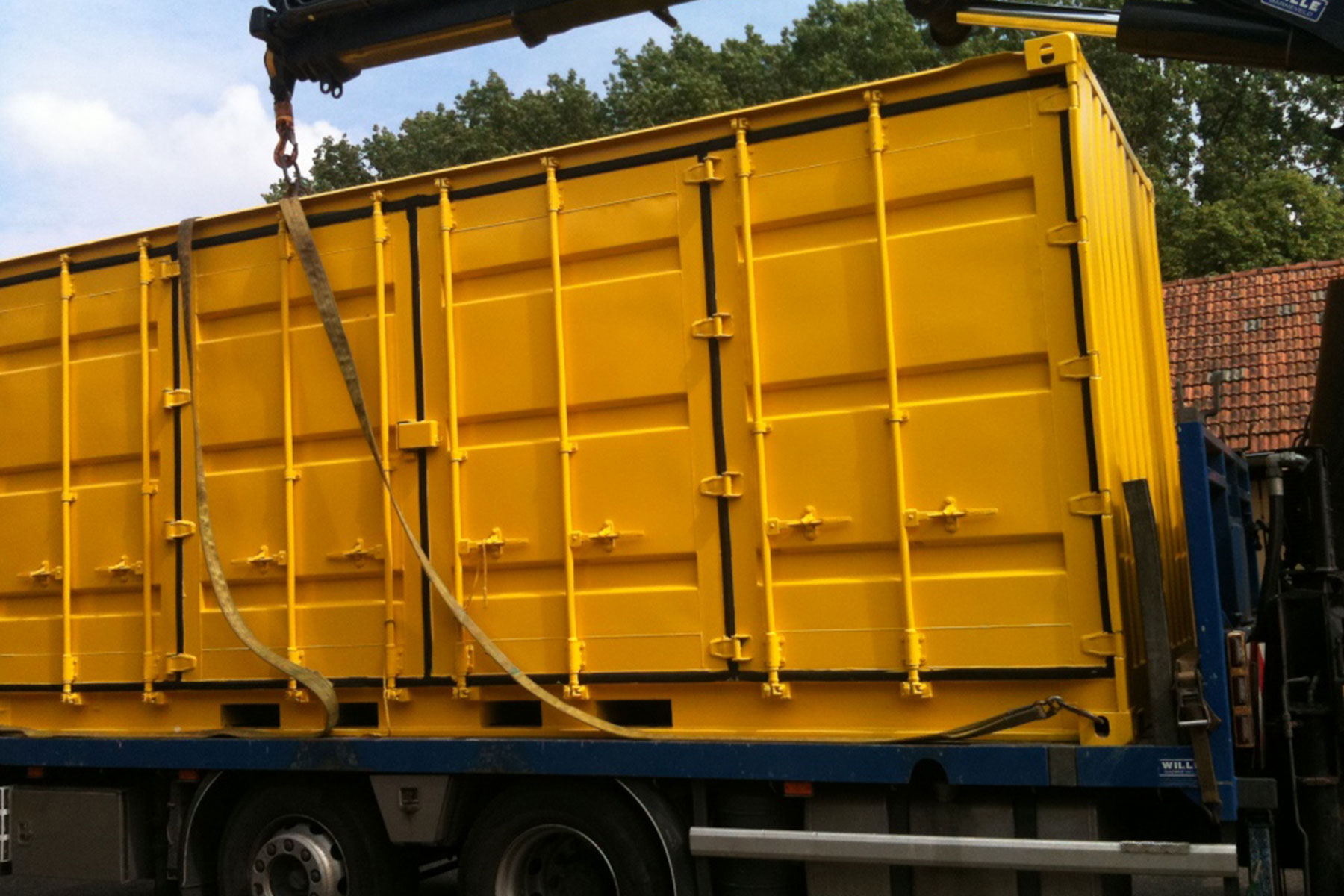 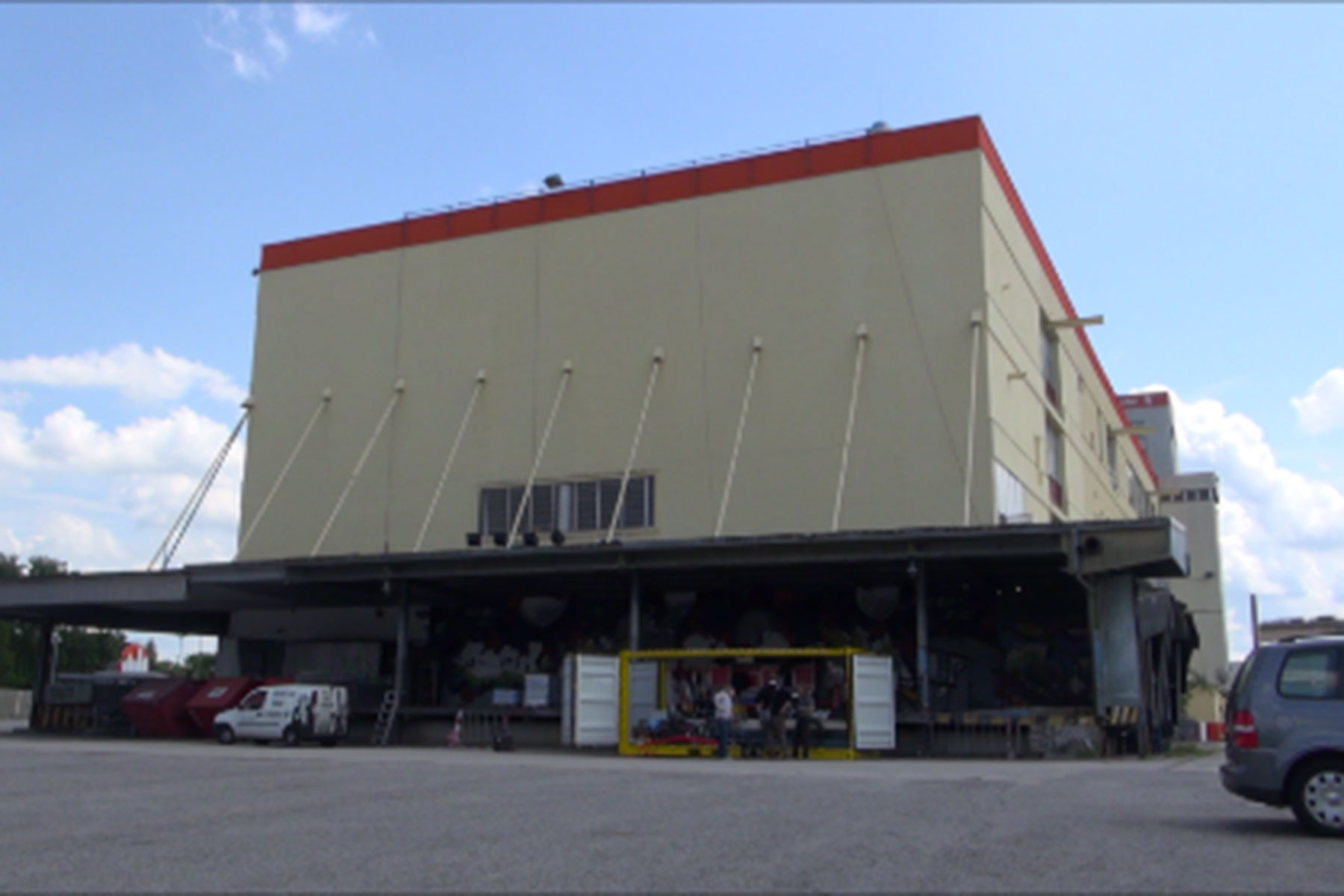 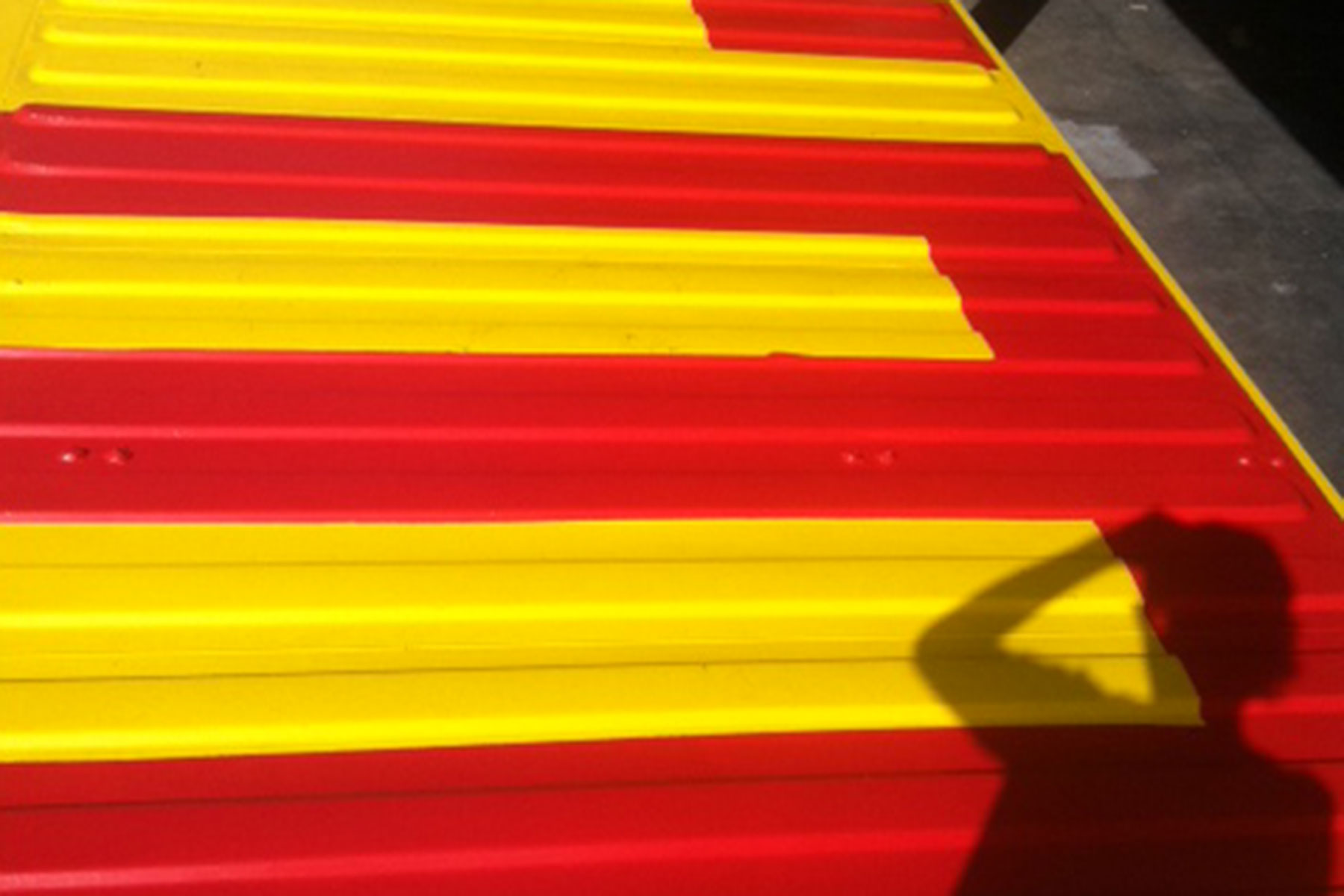 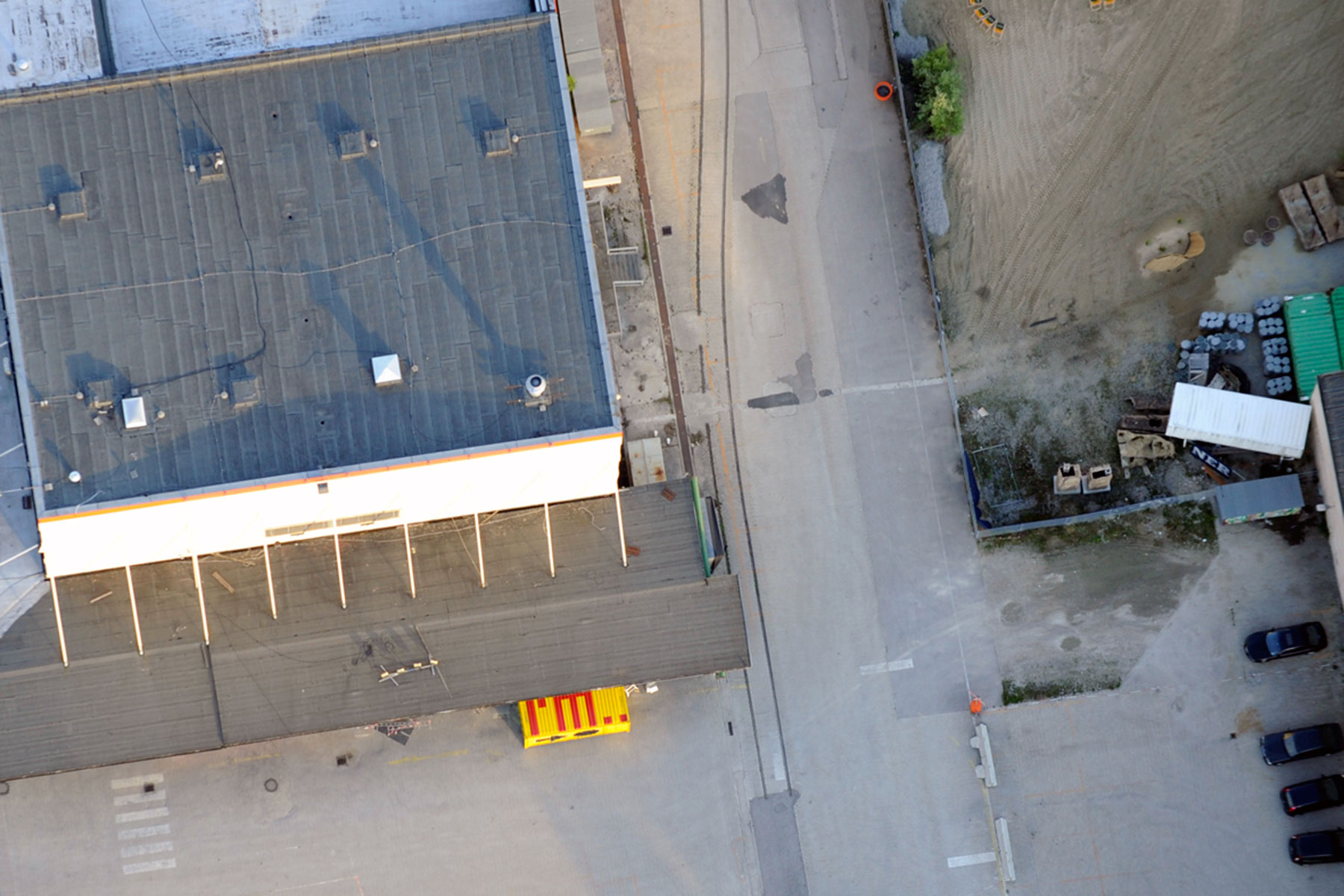 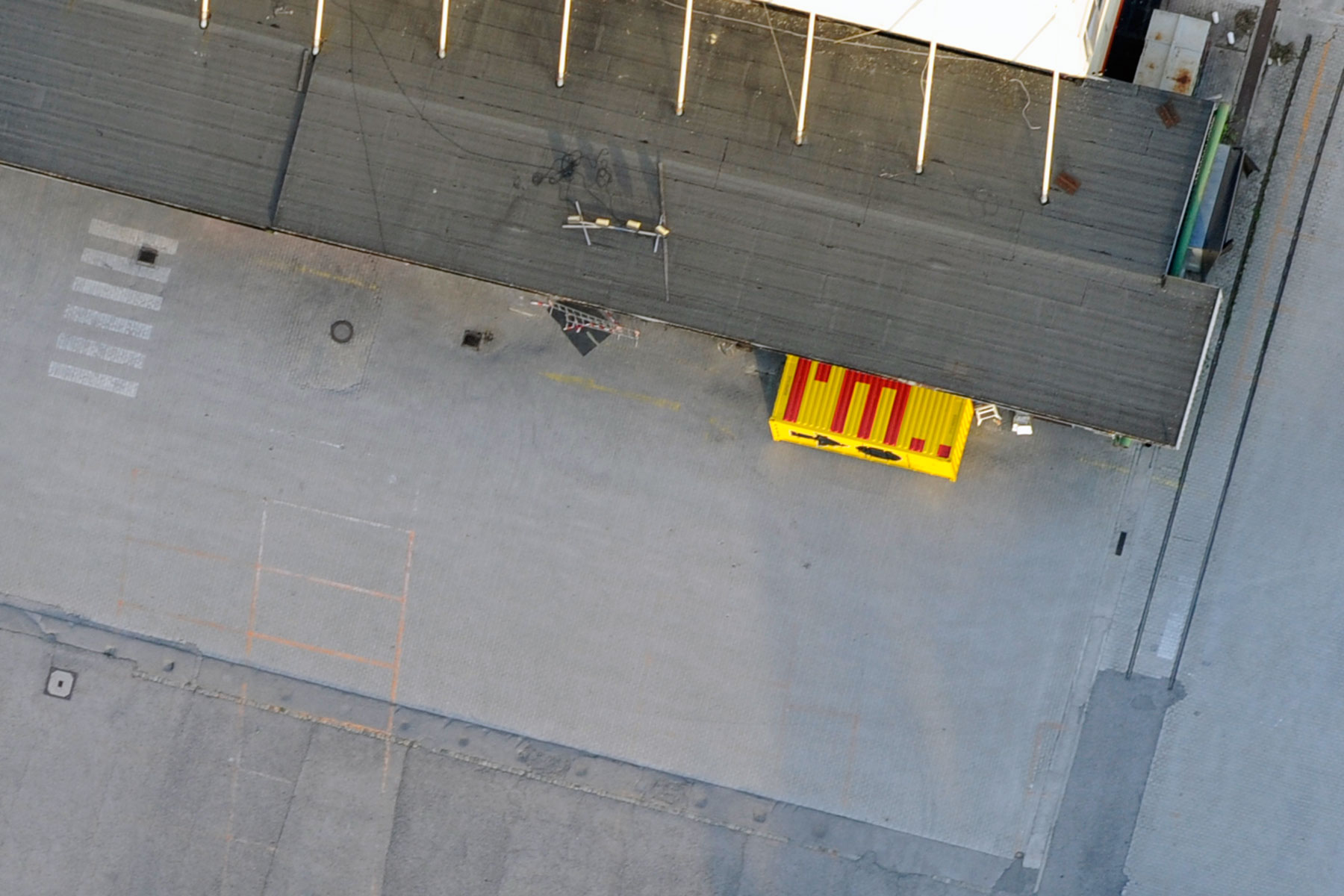 Noordkaap is taking on Europe! Noordkaap is an artist-run organization from Dordrecht, the Netherlands, that investigates and translates current issues in society into an engaging, activist, visual art program for a broad audience. From 2011-2013 Noordkaap investigates the influence of populist movements in European society.

In seven cities (respectively Munich, Istanbul, Cologne, Budapest, Lisbon, Brussels and Rotterdam) a series of exhibitions will be realized, with artists producing new work on location. The participating artists are encouraged to respond to local phenomena, folk customs and current social developments.

Noordkaap invited REMOTEWORDS to join the Europe tour and to use the roof of the container, that travels from city to city. REMOTEWORDS will connect the container with specific locations in each hosting city during the two year tour.

The message begins with “I’m..” on the roof of the container – momentarily parked in front of the art space “White Cube” in Munich. The sentence will be continued on the roofs of the upcoming locations.http://www.noordkaap.org