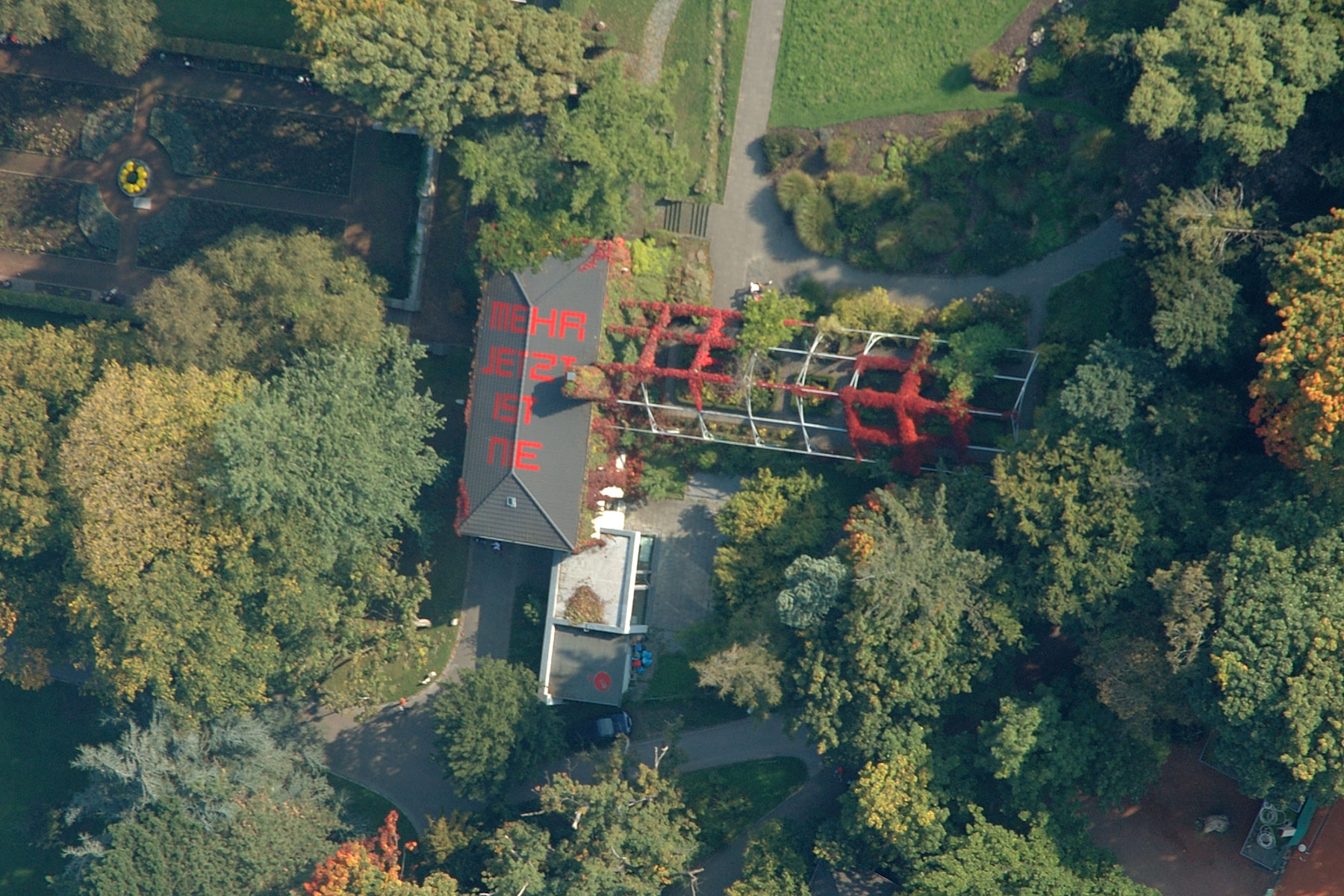 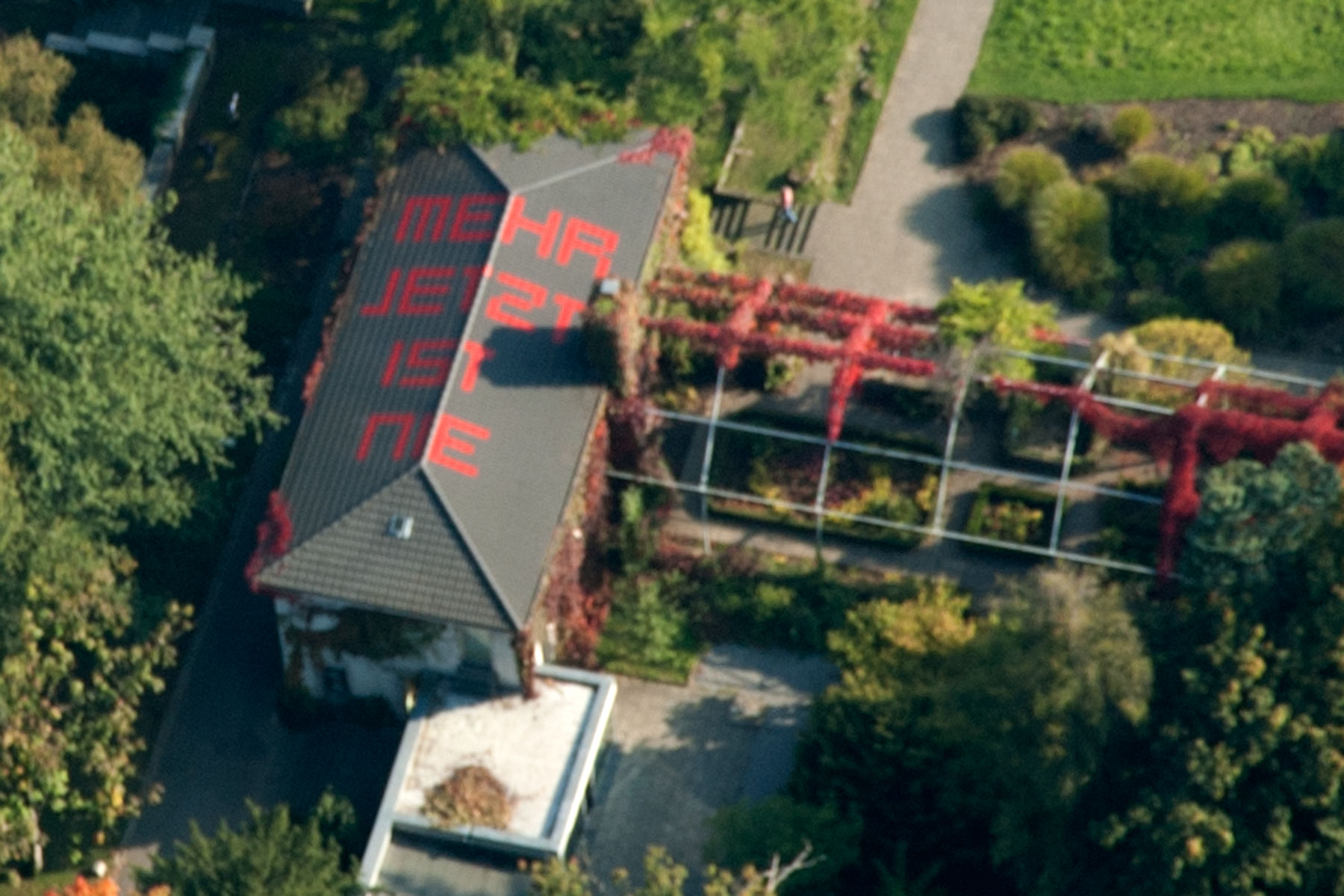 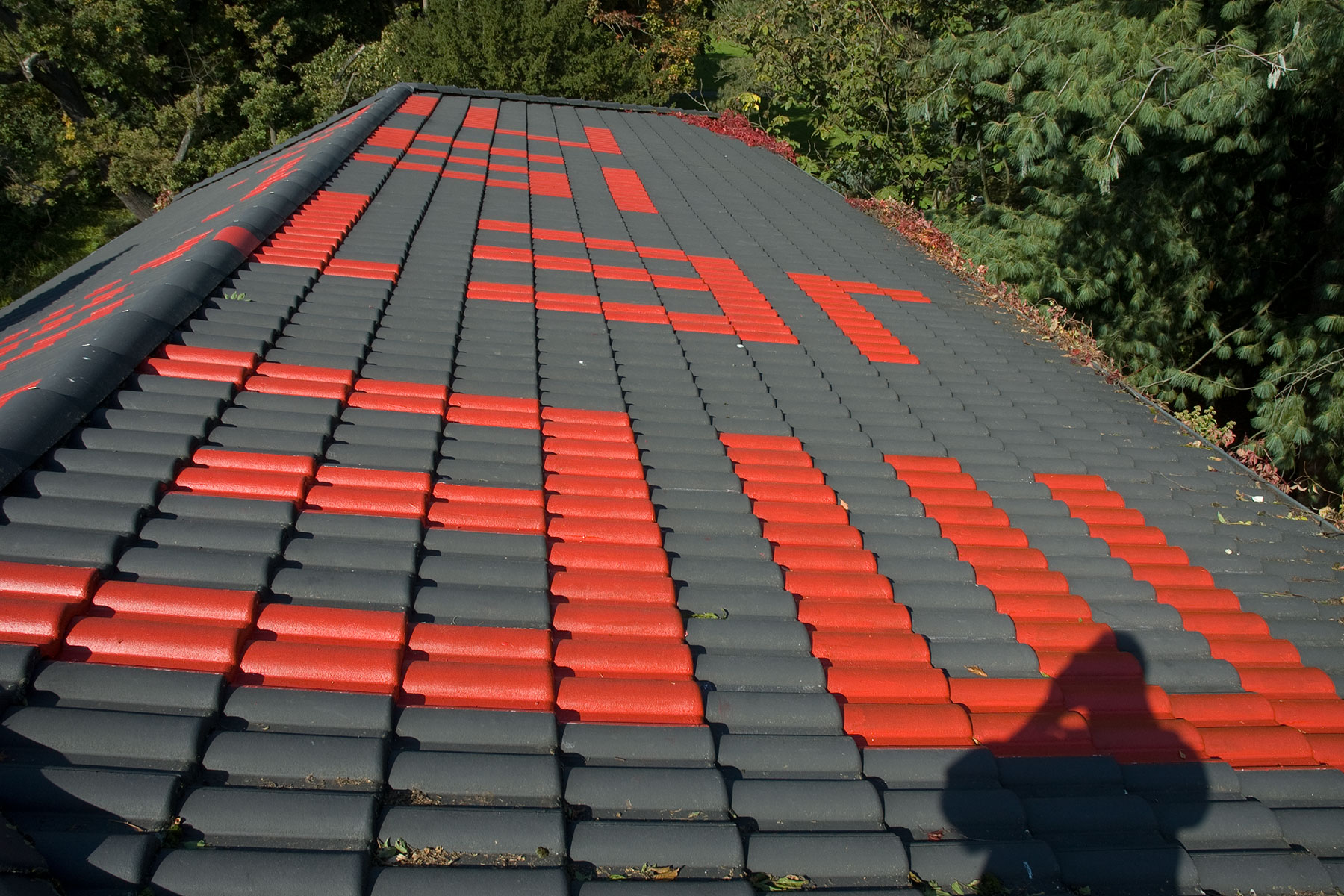 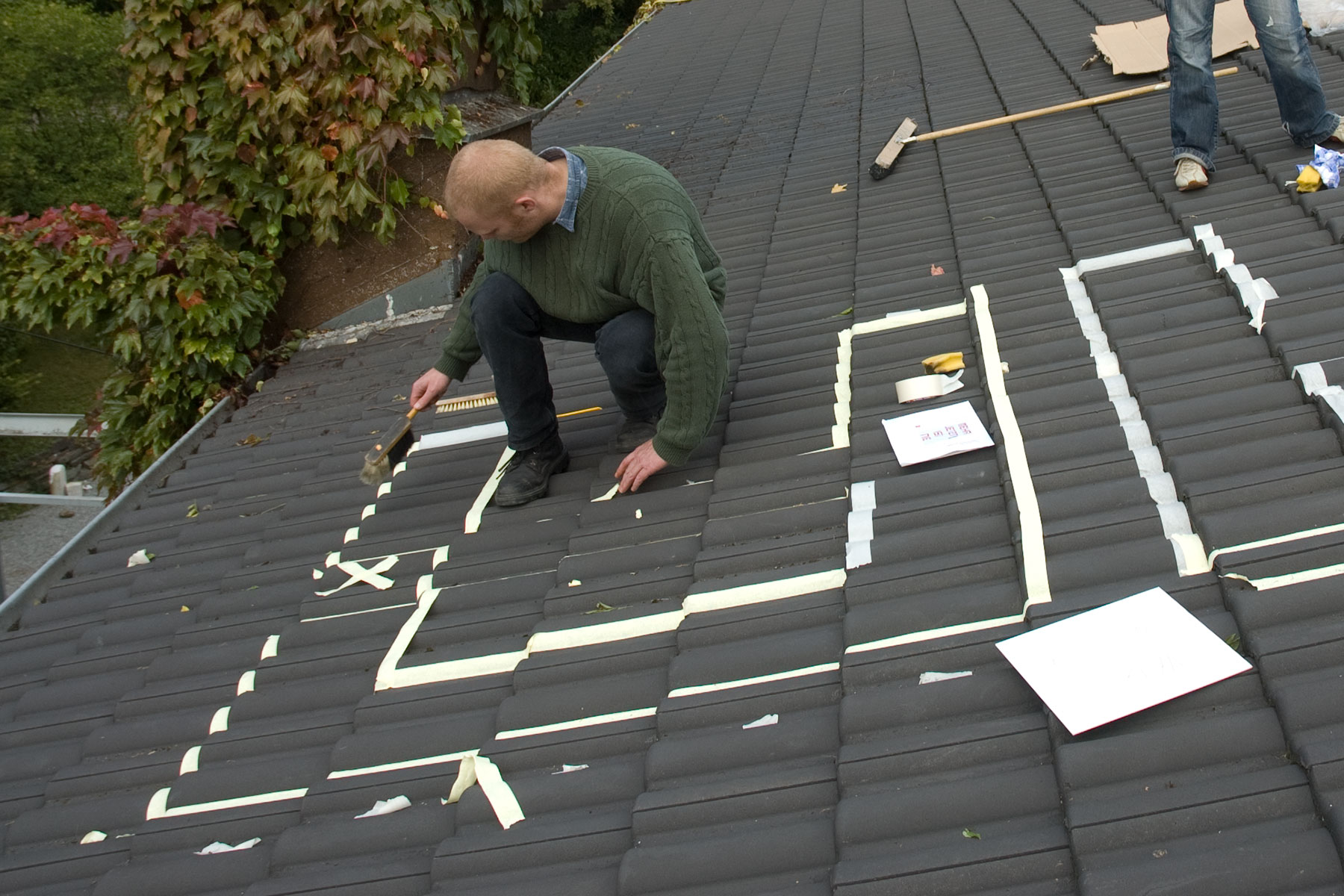 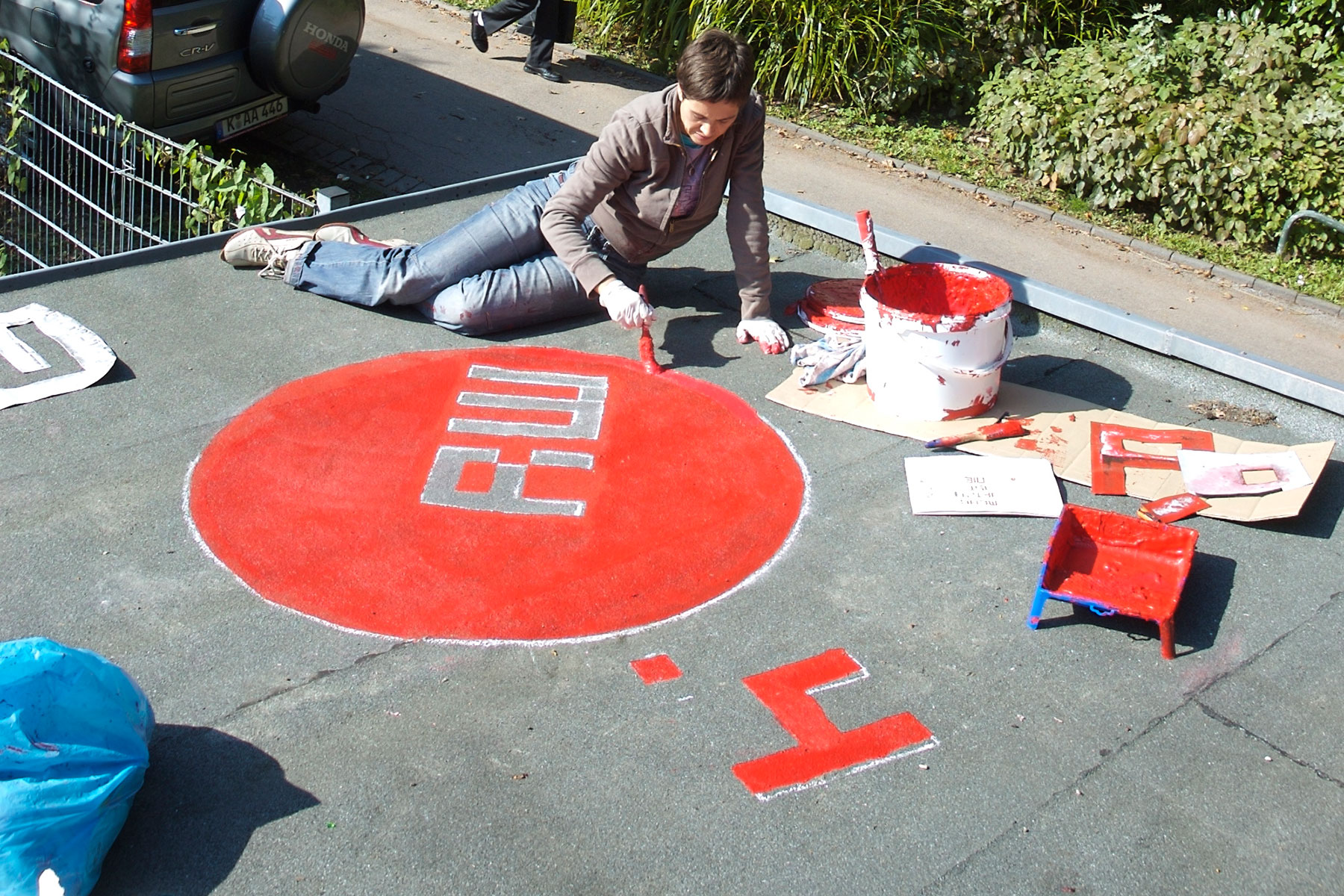 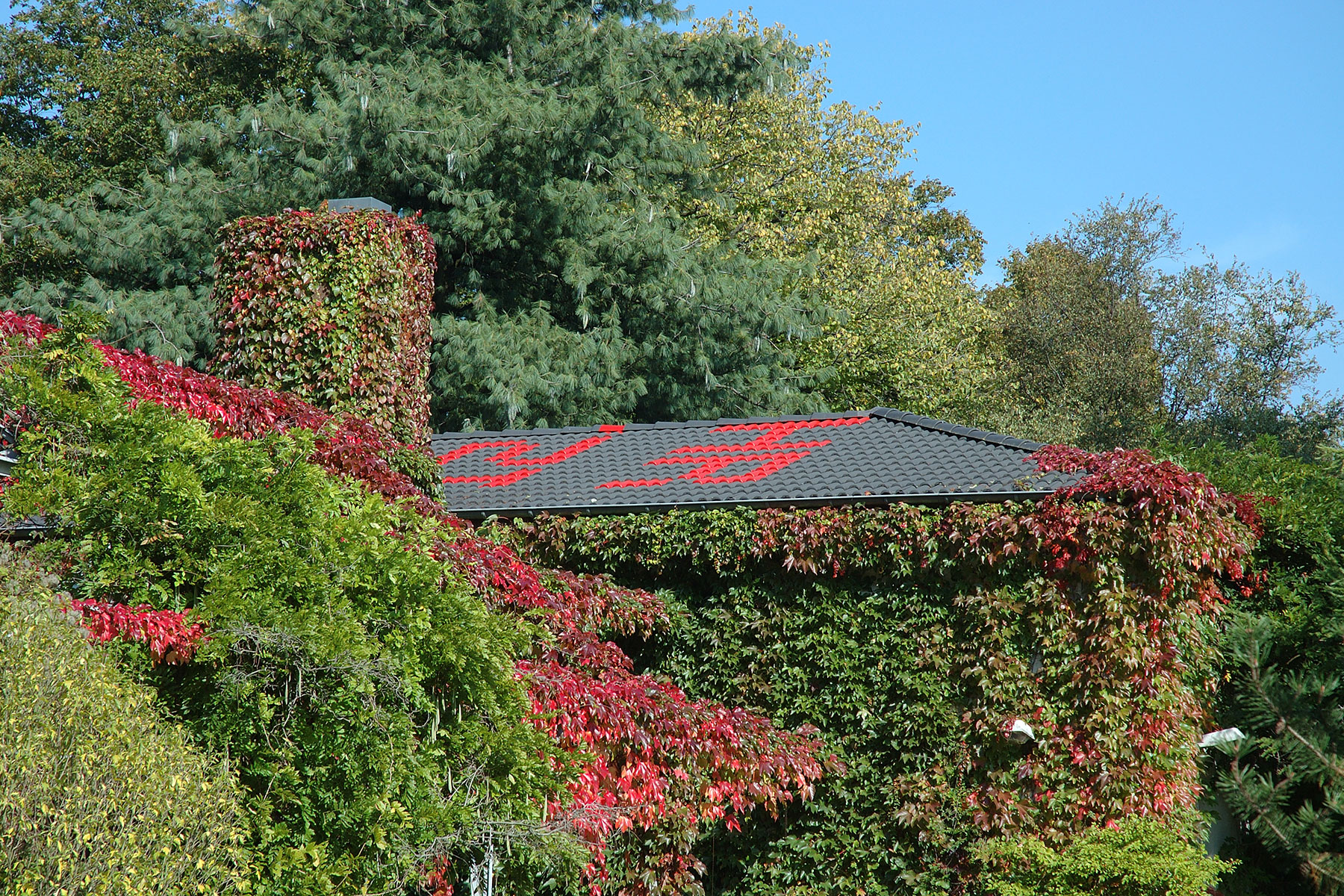 As a Kunstraum specialized in contemporary conceptual art, the NAK’s statement ‚MEHR JETZT IST NIE‘ (more now is never) underlines the paradox of contemporary art: it has to re-invent itself constantly so as not to turn “classical” itself over time.

REMOTEWORDS: MEHR JETZT IST NIE: What does it mean and what is the reference to NAK?

NAK Neuer Aachener Kunstverein: MEHR JETZT IST NIE celebrates the present,
it acclaims the ‚here and now’. Translated into English as “There’s never more now” it somewhat loses the poignancy and good short sound it has in German, but the intention remains.

As a message it works on several levels – it represents not only the exhibition program of the NAK Neuer Aachener Kunstverein with its focus on cutting-edge contemporary art, but also REMOTEWORDS’ intended reflection of the medium internet and the actuality of virtual globes like Google Earth.

MEHR JETZT IST NIE not only means the contemporariness of art that deals with the basic conditions of human life and society’s here and now, but also represents NAK’s belief in the unique potential and power of art to convey exactly this sense of presence, to create experiences and emotions of unmediated intensity and to place and ground the viewer in present times.

But MEHR JETZT IST NIE also means curatorial work at the pulse of time, and the continuous search for outstanding positions in today’s art scene that can survive the fleeting moment and will still be valid tomorrow. It implies contemporary art’s dilemma that with every passing moment it is in danger of losing its contemporariness. Yet, it also implies the possibility of rising into the canon of Art History, to become ‚classic’.

Ultimately, MEHR JETZT IST NIE tells a universal truth about time and life. This reflection of transience of course is a classic topos of art and art history. Lightly, and completely in passing, it underlines REMOTEWORDS’ stated claim of delayed messages – the moment MEHR JETZT IST NIE was written on NAK’s roof will be long gone when Google Earth’s eager users will finally read it. 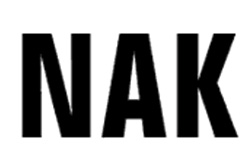